Microsoft has released for a few days the Technical Preview 1902 SCCM, full of novelties like every time and notament it will finally be possible to customize the filters in the Software Center! Hopefully these features will be built into the next Current Branch 1902 normally.

What's new in this release

Sometimes users don't see the Windows Toast notification about a required restart or deployment. Then they don't see the experience of repeating the recall. This behavior can lead to a poor user experience when the customer hits a deadline.

Now, when deployments require a reboot or software changes are needed, you can use a more intrusive dialog window.

With the dialog window:

You now see a more detailed progress bar during a Windows 10 in-place upgrade task sequence. This bar indicates the progress of the Windows installation, which is otherwise silent during the task sequence. Users now have some visibility into the underlying progress. This helps to prevent the upgrade process from hanging due to lack of progress indication.

Use Configuration Manager to move folders known to Windows to OneDrive for Business. These folders include the desktop, documents, and pictures. To simplify your Windows 10 upgrades, deploy these settings to Windows 7 clients before you deploy a task sequence.

Display the first screen only during remote control

When connecting to a client with multiple monitors, it can be difficult to see all of them in the Configuration Manager Remote Control Viewer. A remote tool operator can now choose to display all screens only or the first screen.

You can now modify or copy an existing PowerShell script used with the Run Scripts feature. Instead of recreating a script that you need to edit, edit it now directly. Both actions use the same wizard experience as when you create a new script. When you edit or copy a script, Configuration Manager does not maintain the approval status.

Configure the default views in the Software Center

This version of Configuration Manager explains how you can customize the Software Center:

Improvements to the dashboard of the client's health

Founder of StevenBart.com - Vevey, Switzerland.
I have been in IT since 2001, I work as a Workplace Architect and mainly take care of the administration of MEMCM (SCCM), the mass deployment of workstations and applications. Learn more about me.

Founder of StevenBart.com - Vevey, Switzerland. I have been in IT since 2001, I work as a Workplace Architect and mainly deal with the administration of MEMCM (SCCM), the mass deployment of workstations and applications. Learn more about me. 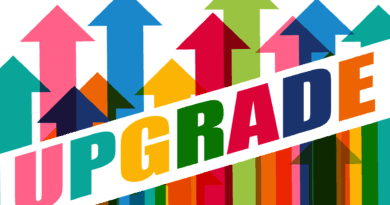 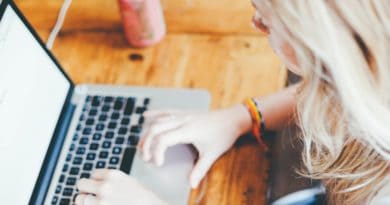